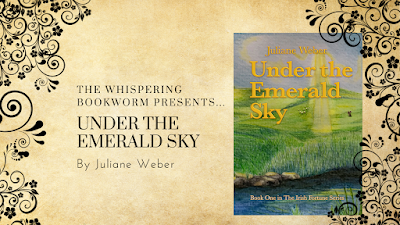 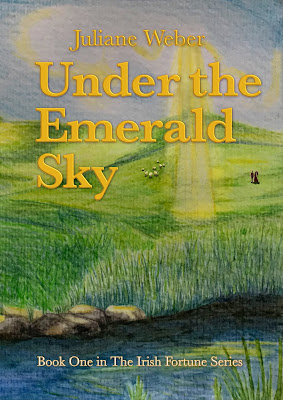 He’s come to Ireland to escape his past. She’s trying to run from her future.It's 1843 and the English nobleman Quinton Williams has come to Ireland to oversee the running of his father’s ailing estate and escape his painful past. Here he meets the alluring Alannah O’Neill, whose Irish family is one of few to have retained ownership of their land, the rest having been supplanted by the English over the course of the country's bloody history. Finding herself drawn to the handsome Englishman, Alannah offers to help Quin communicate with the estate’s Gaelic-speaking tenants, as much to assist him as to counter her own ennui. Aware of her controlling brother’s hostility towards the English, she keeps her growing relationship with Quin a secret – a secret that cannot, however, be kept for long from those who dream of ridding Ireland of her English oppressors.

Among the stark contrasts that separate the rich few from the plentiful poor, Under the Emerald Sky is a tale of love and betrayal in a land teetering on the brink of disaster - the Great Famine that would forever change the course of Ireland's history. 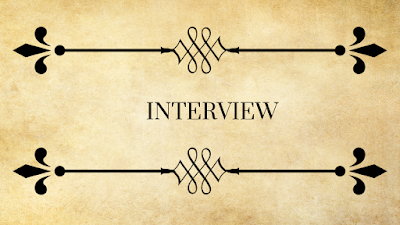 The first time I ever thought about writing a novel was during my studies. I had always been an avid reader and had just discovered the Outlander series of books by Diana Gabaldon. When I found out that Diana was a scientist turned novelist, I thought it would be great if I could also write a book one day. Nothing was to happen with this dream for many years, though. What got me to actually start writing was moving with my husband and children from South Africa, where I had lived for most of my life, to Germany, where I was born. It was quite a stressful thing to do and, evidently, writing a book was just the thing to take my mind off it.

The hardest part about writing Under the Emerald Sky was actually getting started, that is, coming up with the setting for the story. I had been thinking about writing a book for some time but didn’t know when or where my hypothetical story would take place, only that it would be a historical fiction novel. I kept waiting for inspiration to come and got quite annoyed when it didn’t. I eventually turned to Google for help. When I stumbled across the Irish Potato Famine I thought, why not? The second hardest part, incidentally, was getting to grips with the historical setting I had just chosen…

Both my main characters hold a special place in my heart, I suppose because I created them. They feel like part of my family.

I think Caitríona Balfe would make an excellent Alannah O’Neill. She’s Irish and looks much like the character herself, so she would be a great fit! I can’t think of a particular celebrity for the male lead (I don’t watch much TV…), so I would hope that a lesser-known actor would make the role his own.

I hope, firstly, that my readers are entertained, that the story and the characters pull them in and stay with them long after they’ve finished reading. I also hope, though, that the book sheds some light on a devastating and defining time in Irish history, one that shouldn’t be forgotten.

Juliane is actually a scientist. She holds degrees in physiology and zoology, including a PhD in physiology. During her studies she realised, however, that her passion lay not in conducting scientific research herself, but in writing about it. Thus began her career as a medical writer, where she took on all manner of writing and editing tasks, in the process honing her writing skills, until she finally plucked up the courage to write her first historical novel, Under the Emerald Sky. The book is the first in The Irish Fortune Series, which is set in 19th century Ireland around the time of the Great Famine.

Juliane is inspired by Diana Gabaldon, author of the Outlander Series of books, who also happens to be a scientist turned novelist.

Juliane lives with her husband and two sons in Hamelin, Germany, the town made famous by the story of the Pied Piper. 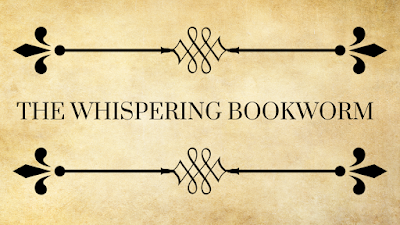 Queen of Blood, Book Four of the Cross and the Crown series, continues the story of Catherine Havens, a former nun in Tudor England. It is... 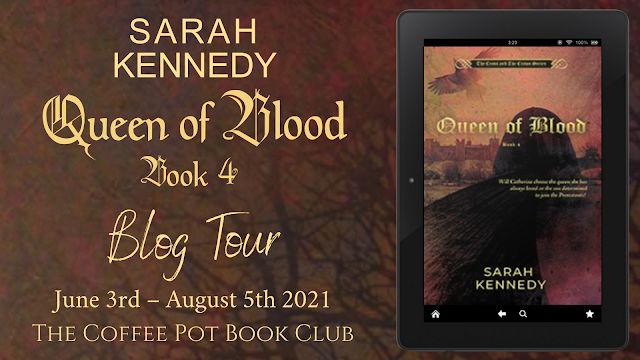 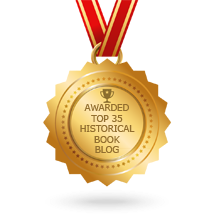 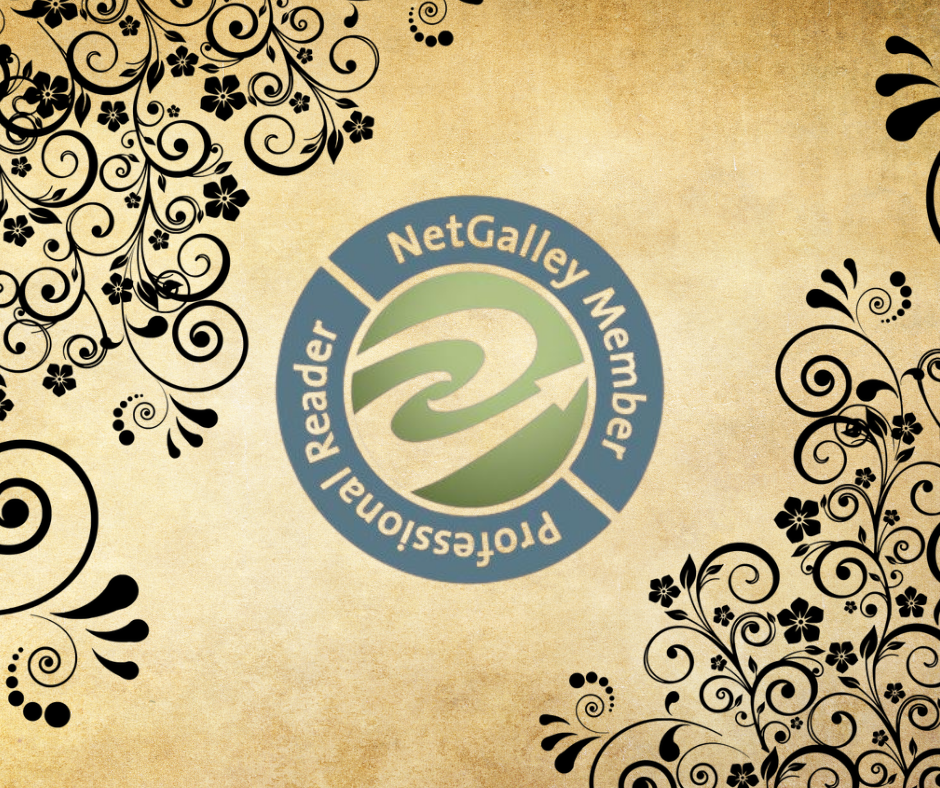 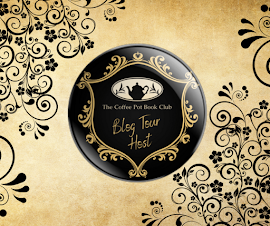